Leading aircraft leasing company Aercap made the move into the new six-storey block at the junction of St Stephen’s Green and Earlsfort Terrace, a landmark office development funded by billionaire businessman Denis O’Brien, in November 2016.
The 25-year lease will include a break option in year 15.
The decision by Irish-based Aercap to move its headquarters from the IFSC to the new building on St Stephen’s Green follows its takeover last year of the $7 billion International Lease Finance Corporation to form the world’s biggest aircraft leasing company with assets of almost $40 billion.  It had a fleet of 1,130 planes and another 391 on order since last September.
The company has offices in Shannon as well as Dublin.

Allied worked with MAC interiors and the Architects at Powerhouse Company to develop a Locker design that worked for the client and for the spaces being provided.
The units were special in their height and design and the doors were specified in a beautiful walnut veneer finish.  CP Cambio Lockers really took on a new level of Luxury in the chosen finish finished off with the high spec Digilock which is best in class in both form and function.  The upper most doors were specially designed with push button locks and were to be used by cleaning staff to house cleaning equipment rather than daily lockers for staff.  Allied were delighted to be involved with this project and to be in a position to produce such high end products at the right price point. 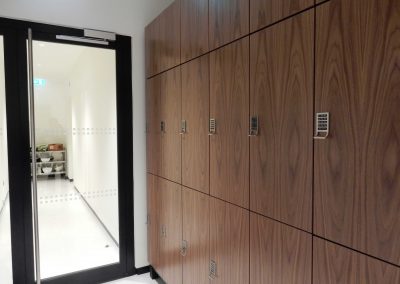 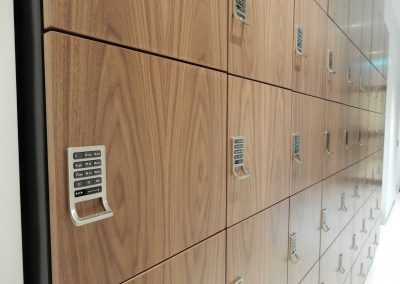 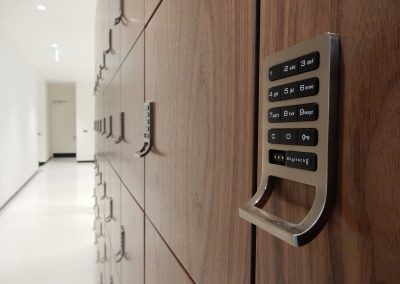