Allied was awarded the contract for the fitout of the new headquarters of ComReg, the statutory body responsible for the regulation of the electronic communications / postal sectors.

Comreg’s new headquarters at One Dockland Central located on the southern end of Guild Street is near the Samuel Beckett Bridge, which connects north and south docklands. It is in the heart of north docklands as development activity gets under way at the new Central Bank headquarters and progress is made on the Nama-backed Project Wave development on North Wall Quay.

The remodelled building underwent a major overhaul and an upgrading of services and common areas. The improved amenities include new lifts, energy-efficient lighting, additional shower and changing facilities, increased bicycle storage and a striking entrance, atrium and reception area. The building is expected to attract rents of at least €484 per sq m (€45 per sq ft).

On the ground floor 30 min fire rated double glazing was installed in the meeting room. 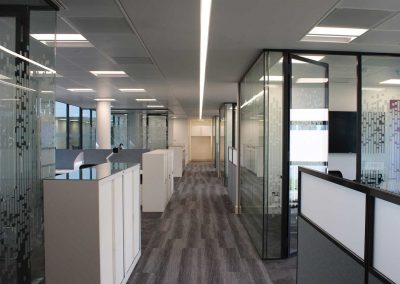 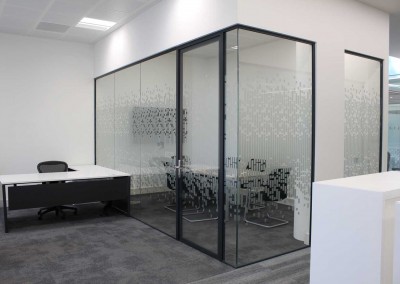 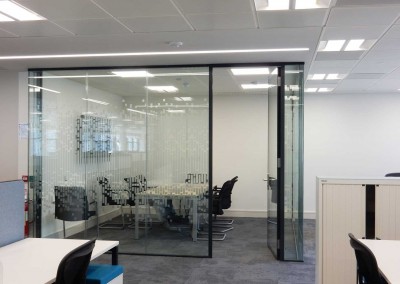 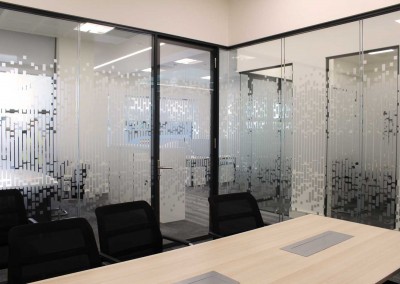 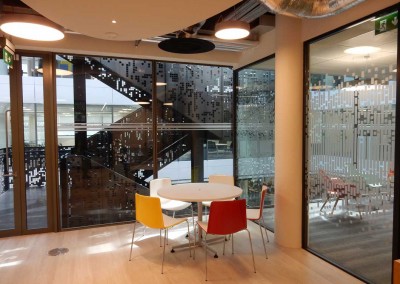 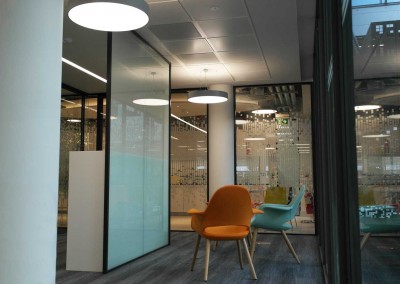 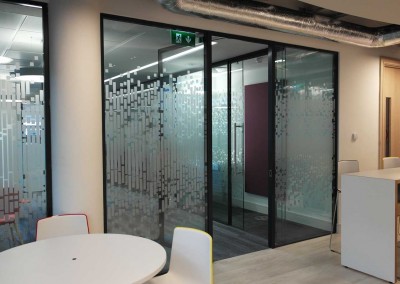 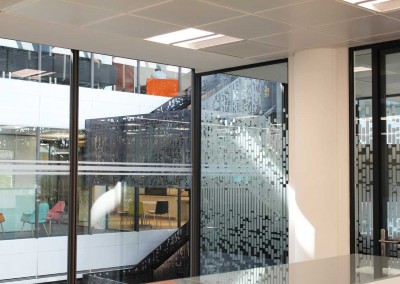 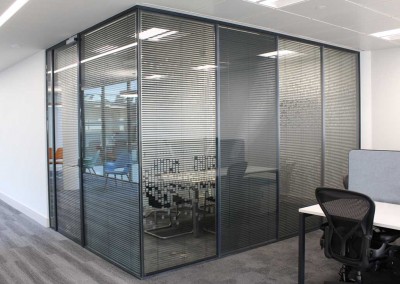 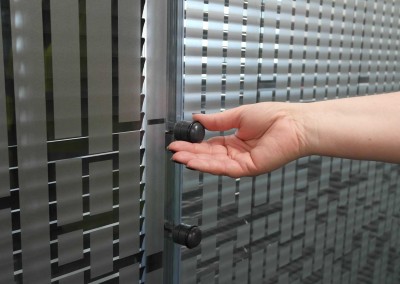 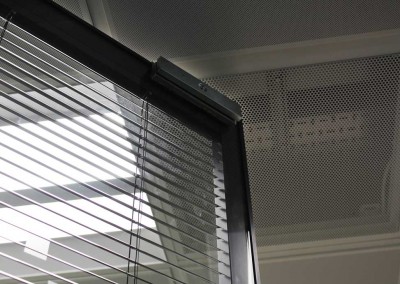 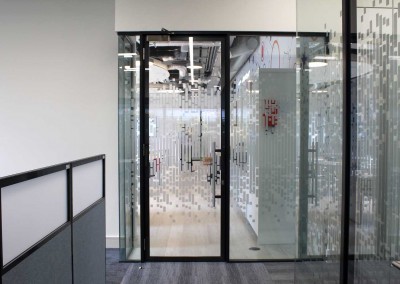 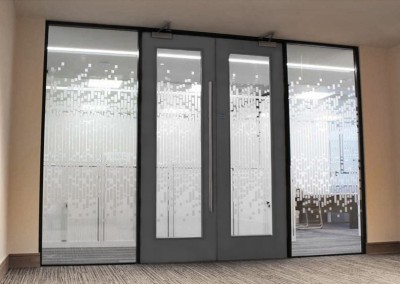 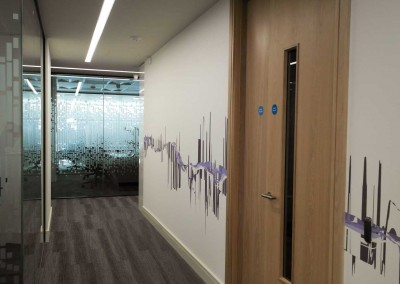 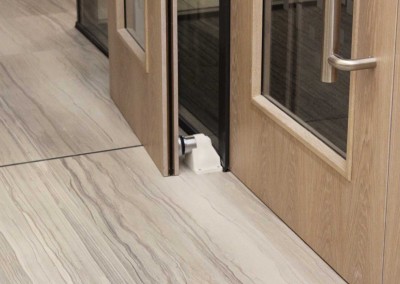 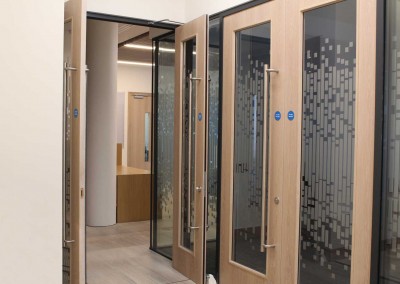 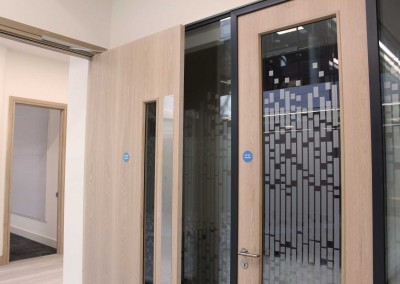 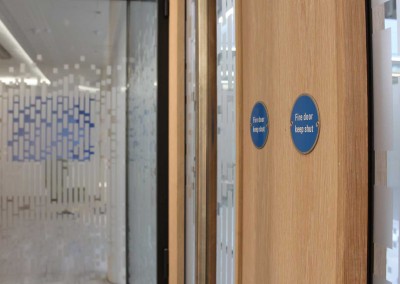